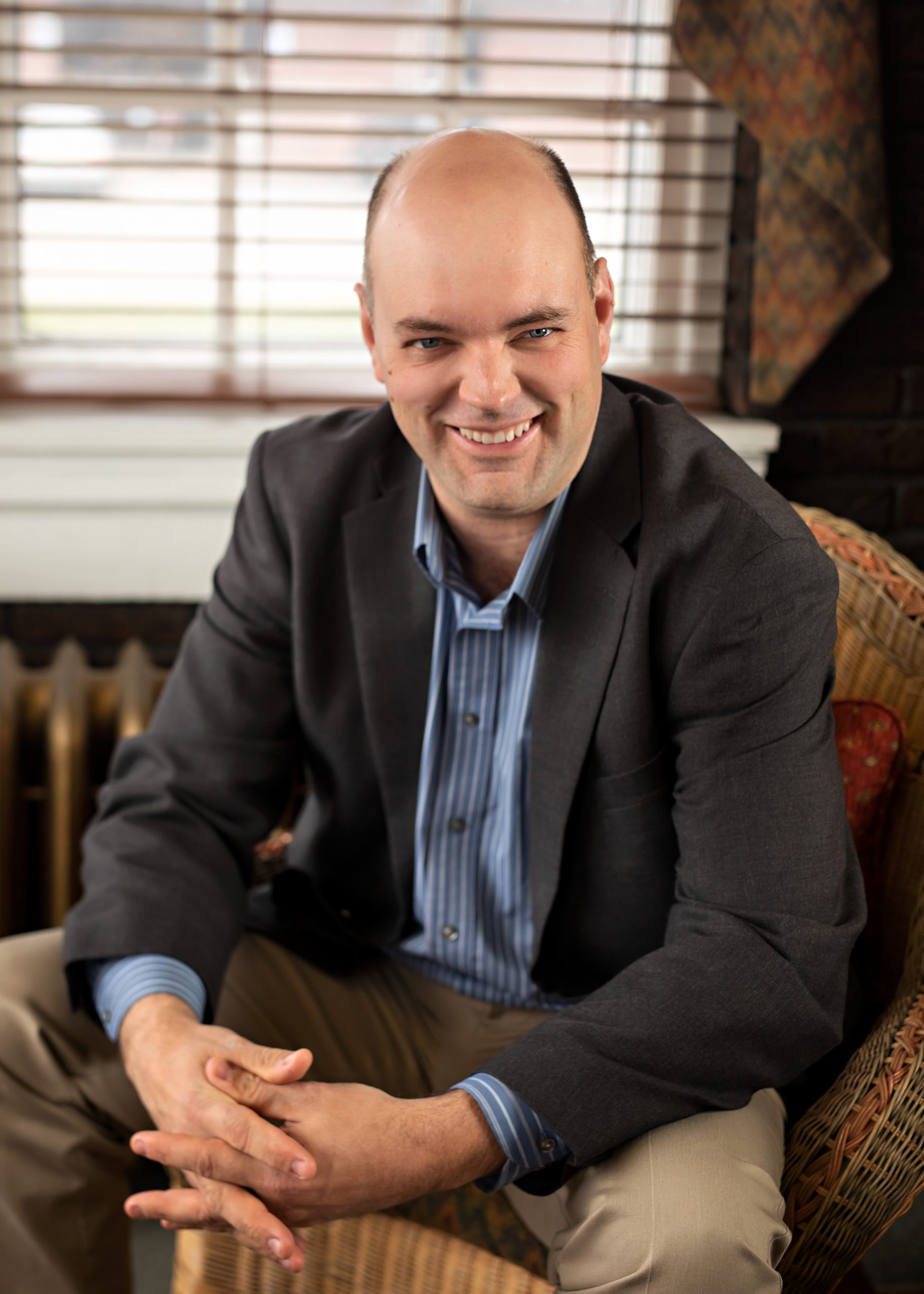 Tommy Young, a Professional Land Surveyor (RLS) at L. I. Smith & Associates (LIS), is running for President-Elect of the Tennessee Association of Professional Surveyors (TAPS) for the 2023-24 term. The election will be held at the end of September.

Young is an experienced leader in the surveying industry with more than 25 years of experience, 21 of which have been spent with LIS. He currently holds surveying licenses in 10 states including Alabama, Arkansas, Kentucky, Illinois, Indiana, Louisiana, Missouri, Mississippi, South Carolina, and Tennessee.

Patrick Smith, LIS President, says, “Tommy is one of the most knowledgeable surveyors that I know. He is continuously learning while mentoring young surveyors.”

Throughout his time at LIS, Young has worked his way through the ranks to his current position as Survey Manager. In this role, he manages multiple survey projects and support staff. In the past, he has overseen various projects such as surveys for the State of Tennessee, United States Army Corps of Engineers, USDA Natural Resource Conservation Service, the dispersing of property at a former military base, urgent care clinics, and pharmacies in multiple states. He is also responsible for training four people that have received their surveyors’ licenses.

Smith stated, “Since I was a kid, attending TAPS meetings with my parents, I have watched the organization evolve and grow. I am excited to see the next evolution of TAPS and the leadership it supplies the profession.”

Founded in 1968, TAPS connects professionals in the surveying industry with other members of the profession and provides representation at a government level. The organization has nine chapters throughout the state of Tennessee. Each chapter meets a minimum of four times per year, with a statewide conference hosted in Murfreesboro each March.

The annual TAPS conference allows for professional surveyors to network while also acquiring the necessary professional development hours (PDH) to keep their licenses current. TAPS members will receive their PDHs at a discounted rate.